Rick started duck hunting at the age of twelve with his brother, Danny. Rick and his brother had some great hunts. It wasn’t until years later that Rick decided to try and make his own call, that was 1975.

Rick’s first attempts were poor, to say the least, but he didn’t give up. Rick knew he could make a call that would suit him. The funny thing about Rick’s calls was that every time he hung one of his calls around his neck, someone wanted to buy it.

That’s when Rick figured that he should give the call a name and maybe sell a few. “Echo” was the first name he thought of, and he stuck with it.

In 1983 Rick decided to try competition calling. The first contest Rick won was a Regional Contest, and he knew then, he was hooked. Rick had to try and win a contest every year and later try for the big one.

Nine out of eleven times, Rick finished in the Top Ten at the Stuttgart World Championship until he finally won in 1997. 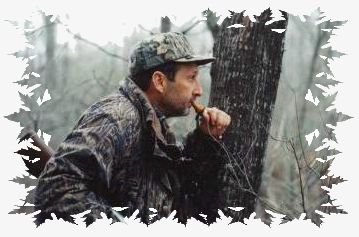 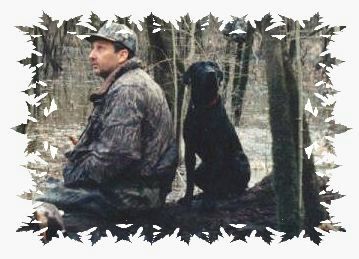